How we do it

Our Singapore-based medical incubator invests in and incubates medtech companies from development to commercialization.

We provide a range of services to nurture and support Singapore-based entrepreneurs and start-up companies in the medtech sector from development to commercialization in the global market.

Eric Loh joined The Trendlines Group in 2016 and is responsible for the leadership and overall management of Trendlines Medical Singapore.

Eric brings more than 25 years of experience in the medical device industry to Trendlines. Previously, he had a significant role in developing Biosensors International, building this early-stage cardiovascular device company into a successful, publicly traded company on the Singapore Stock Exchange. As Managing Director, he oversaw the establishment of a joint venture operation in China that resulted in Biosensors’ successful entry into the fast- growing Chinese market.

He led successful sales and marketing efforts, and commercialized Biosensors’ products in other Asia Pacific markets while managing two manufacturing facilities in Singapore. In 2005, Eric was involved with the company’s IPO on the Singapore Stock Exchange.

After leaving Biosensors, Eric was the CEO of start-up EPI Mobile Health, where he achieved regulatory clearance from the FDA, CE, and HSA of a novel mobile ECG device that enabled the commercialization of the products in key markets in Asia.

Eric holds an MSc in medical engineering and a BEng (Hons), both from the National University of Singapore and is a graduate of an Executive MBA program affiliated with the Helsinki School of Economics. He is a CFA charter holder and is an Associate Chartered Valuer and Appraiser.

Prior to joining Trendlines Medical Singapore, Eunice was a senior manager at Enterprise Singapore, an economic agency of the Singapore government, where she was instrumental in developing initiatives for the biomedical and health care sectors.

She also account-managed a portfolio of more than 40 medical technology start-ups and small and medium enterprises (SMEs), supporting these companies in their commercialization, partnerships, financing, and market access efforts.

Eunice holds an MSc in IP management and a BSc (Hons) in economics from the National University of Singapore. 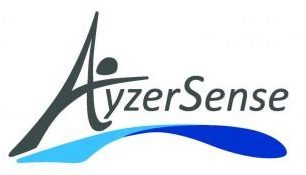 Preventing the development of pressure sores

Ultrasound-based positioning detection system for the placement of nasogastric tubes 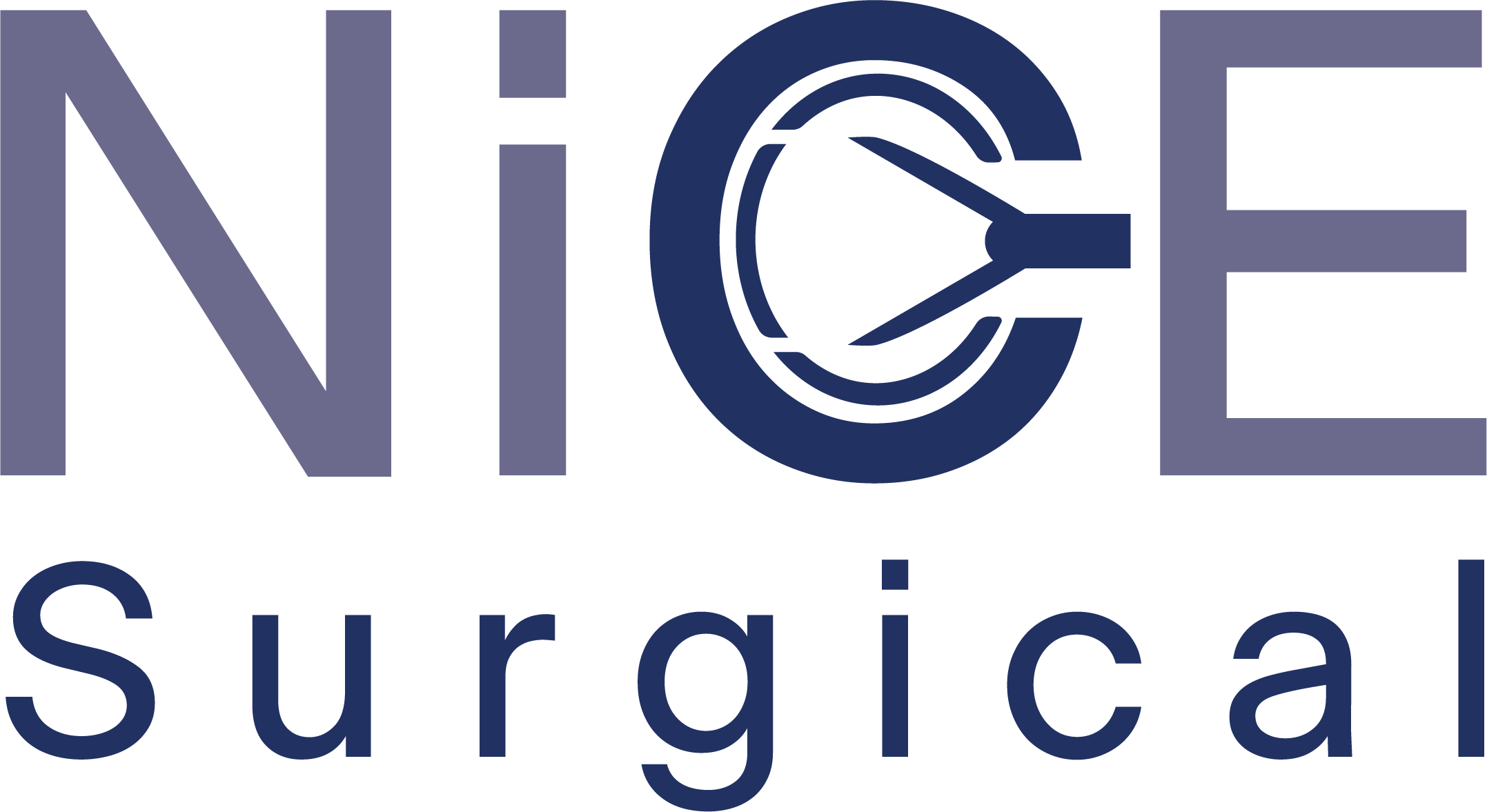 Prevention of sutures from cutting into the tendon to reduce post-rotator cuff surgery failure
Full Portfolio How we do it
We use cookies on our website to give you the most relevant experience by remembering your preferences and repeat visits. By clicking “Accept All”, you consent to the use of ALL the cookies. However, you may visit "Cookie Settings" to provide a controlled consent.
Cookie SettingsAccept All
Manage consent