Dermcut Medical is developing a solution to cut down the time required and provide a superior outcome for scar revision.

Approximately 100 million patients acquired scars from developed countries every year, some of which results in considerable issues to the patients. These scars are often the results of the 55 million elective operations and 25 million operations after trauma. In the developed countries there also at least an estimated 11 million keloid scars and 4 million burned scars acquired every year by people. 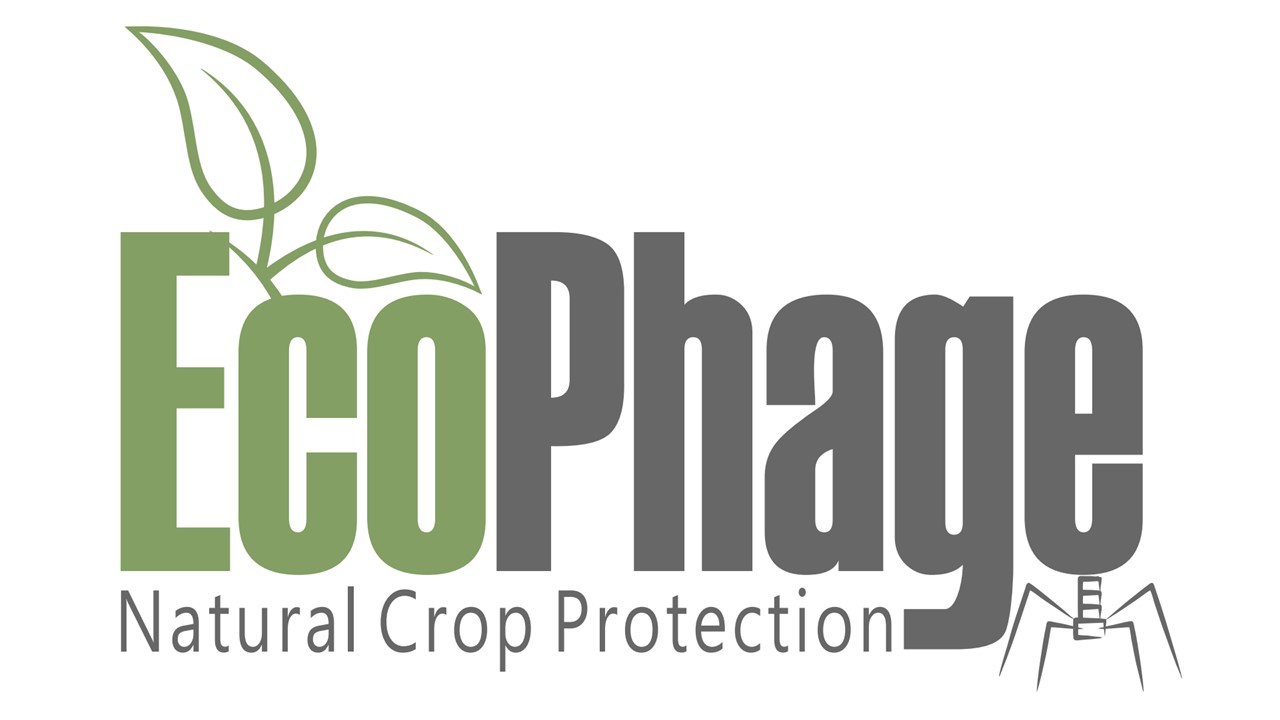 Delivering high-quality protein from edible locusts
Full Portfolio
We use cookies on our website to give you the most relevant experience by remembering your preferences and repeat visits. By clicking “Accept All”, you consent to the use of ALL the cookies. However, you may visit "Cookie Settings" to provide a controlled consent.
Cookie SettingsAccept All
Manage consent